As of October 2014 the National Minimum Wage (NMW) will be increasing. The new hourly rates are as follows:

An employee who is paid less than the NMW for any pay period is entitled to be paid arrears by their employer. Arrears are the difference between the remuneration received by the worker and the NMW rate which applied at the time they were underpaid. However, from April 2009, where the current rate of NMW is higher than the rate that applied at the time of underpayment, the arrears are calculated by reference to the current rate.

Failure to pay the correct rate NMW will result in a penalty being issued. From 7 March the penalties have been revised; the penalty percentage has increased from 50% – 100%, with the maximum penalty increasing from £5,000 to £20,000. The penalty is therefore 100% of the total underpayment for all employees affected.

As further deterrent, employers who fail to pay the correct rate will be ‘named and shamed’ under new measures introduced by the Government. If you have any concerns about the NMW, please do not hesitate to get in touch particularly if you are unsure whether the correct NMW rate is being applied to your employees.
Share 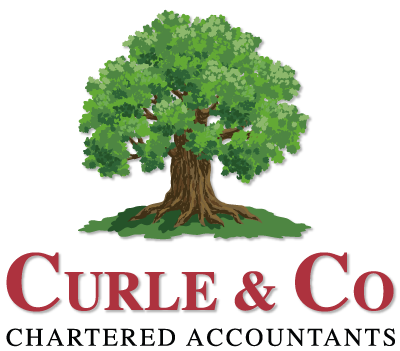 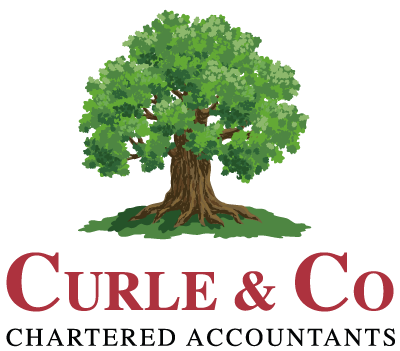